You are Here to CREATE!

Law of Attraction says that your vibratory state (frequency) dictates your reality.  This is true, yet not at the level it is widely taught or translated throughout society.  In short, Law of Attraction as a concept has been hijacked.

(See my blogs: LOA when the Ego plays the game / Soul Manifestation)

As humanity has been playing out/existing in an inverted 3rd dimensional reality for 1000s of years, we have done so having our ‘creator’ ability siphoned into a collective manifestation that suits the few not the many.  The God consciousness creator ability that is innate to our soul’s template has been programmed to be used to create a reality whose agenda was not aligned with God consciousness (Unity/Love).   This occurred through eons of social programming, subliminal messaging, toxins in foods, pollutants in water … to name a few.

These influences/interferences have contributed to a ‘dumbing down’ of the innate human ability to create.  Leaving only enough intact to allow us to contribute to the more widely propagandized agenda.  At best, we are left with a teaching that says that LOA and “manifestation” is our greatest power which is simply not the case at all.

From a dimensional perspective:

The 3rd dimensional reality would have you believe that your ‘plot’ in life is quite out of your control.  Your genetics, upbringing and socio-economic status is the primary (or only) dictator of your reality. In essence; something you have no control over.

Should you venture to ‘awaken’ from this level of programming; you may have come to the teaching of Law of Attraction.  A teaching that while does have a role to play in the awakening, process; it is not fully the truth as it is still be interpreted by the Ego mind.  Nevertheless, LOA would teach you that you do indeed have power/control over your reality (plot in life) which is a start on the stair step to ascension. It would say that if you ‘raise your vibe’, believe hard enough, visualize hard enough and thus align yourself to the reality of your choosing… you can have it ‘all’.

This is a 4th dimensional concept that more often serves to be disempowering due to very low success rates and thus plays out as another level of the inversion of the God consciousness creator ability, 3D reality.

To ‘manifest’ is to align vibrationally to what already ‘is’, what already exists. What is on the menu of already physicalized possibilities…..

To practice Law of Attraction is to bypass your wounds, trauma, and programming and falsely manipulate your energy- temporarily.  It is dishonouring to the soul’s original intention for your very existence in human form.  Higher perspective understands that there are experiences, expansion and growth that the soul came to embody that may not be appetizing or even understood by the Ego personality. Yet all of these experiences are leading one to back to their highest, most organic true ‘greatest power’.

One looks out into reality and ‘sees’ the partner, job, house, vacation (etc.) that appeals or satisfies a desire within and goes about aligning themselves to that outcome.   An outcome that already exists!

As we ascend; our inner vibratory state increases. In its purest form, our inner frequency does becomes the dictator of our reality.  This is the ‘true’ Law of Attraction.  In this process, the human form is purified at a cellular level (dissolving all wounds, trauma and programs),  the Ego aspect is brought back into alignment with the divine self and the Light body is activated.  These events ‘create’ a high vibrational human; one who has the ability to not only manifest (what already exists) but to CREATE.

As I said before our God Consciousness creator ability is an innate facet of the divine soul template.  You came here to CREATE;

We are not here to recycle what already exists; a reality that was never in alignment with the truest expression of Unity and Love.  We are here to Rise Up.  To transmute and transcend all that doesn’t align with our true expression so we can begin to reclaim our ability to CREATE. So we can create responsibility and do so individually and collectively in effort to build a whole new reality that is in service and support of the all, not the few.

You are here to evolve beyond manifestation and reclaim your birthright as a CREATOR! 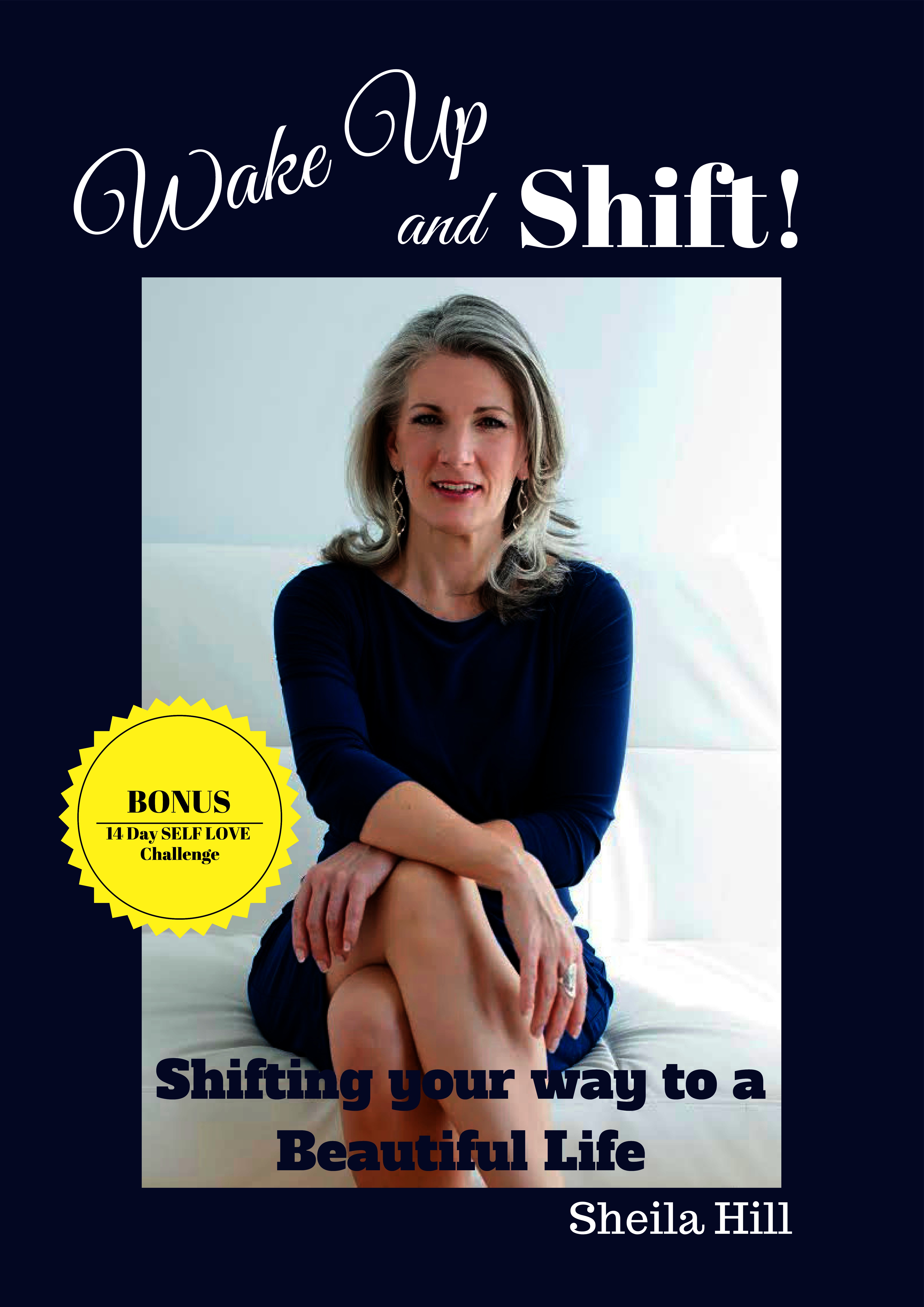 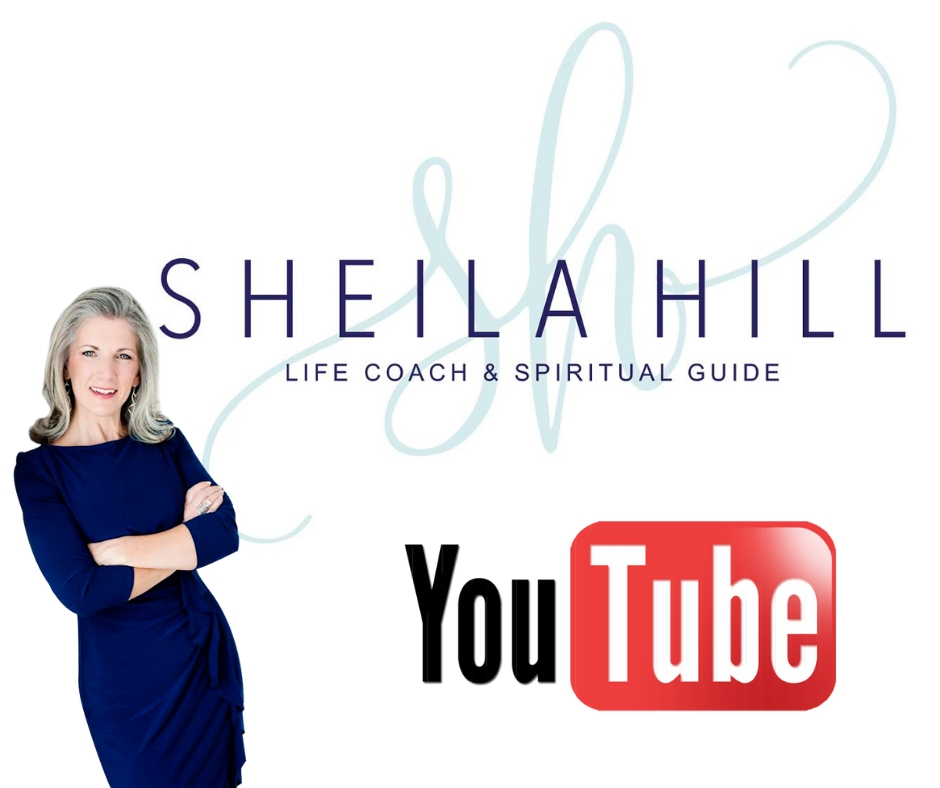